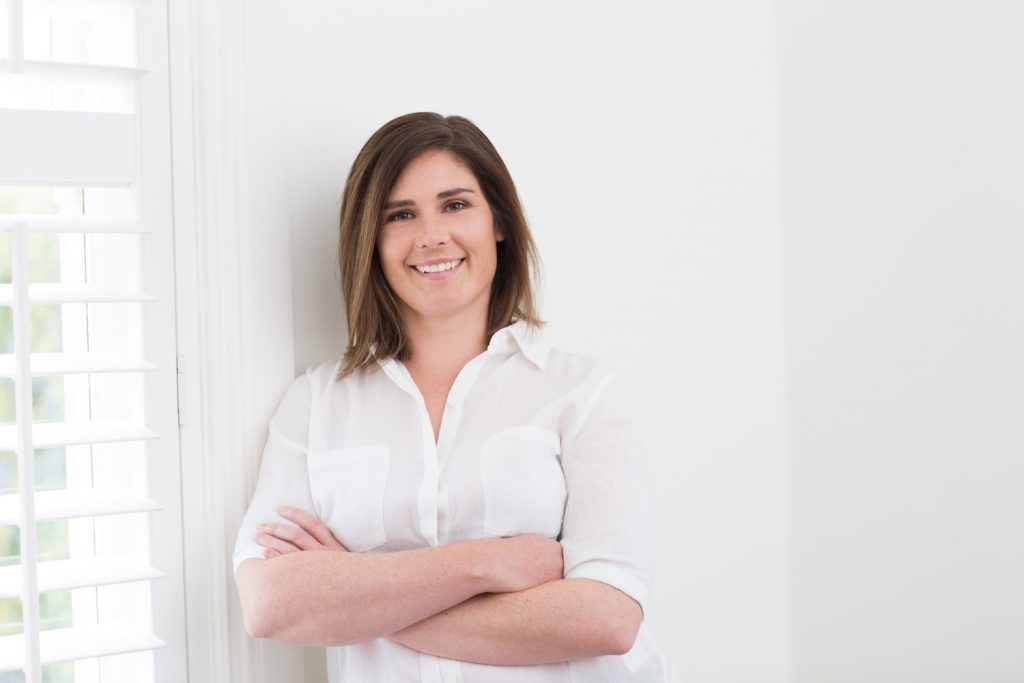 Lis graduated from Southern Cross University with a Bachelor of Clinical Sciences and Master of Osteopathic Medicine.  Lis also received the Osteopathic Graduate of the Year award for her graduating year.

In 2015 Lis made the move from Northern NSW to Adelaide where she has worked in clinics in Unley and Daw Park and has also spent a year as a fly-in-fly-out osteopath in Roxby Downs in remote SA.  Lis opened Nourish Osteopathy in September 2017 and has since settled locally in Glenelg.  Lis is the mother to four children ranging in ages from 18 to a small baby.

Lis enjoys connecting with each patient as an individual and sees people of all ages including babies, children and the ageing population and tailors her treatment plans and advice according to each patient’s presenting complaint.  Lis uses a wide range of techniques including joint manipulation, mobilisation, massage, myofascial release, dry needling, cupping and osteopathy in the cranial field.

Lis has completed a diploma in clinical pilates, yoga teacher training, courses with the Tongue Tie Institute and has completed training in workplace ergonomics.